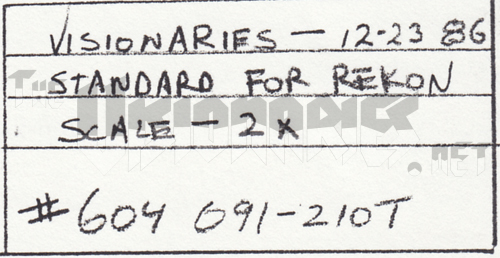 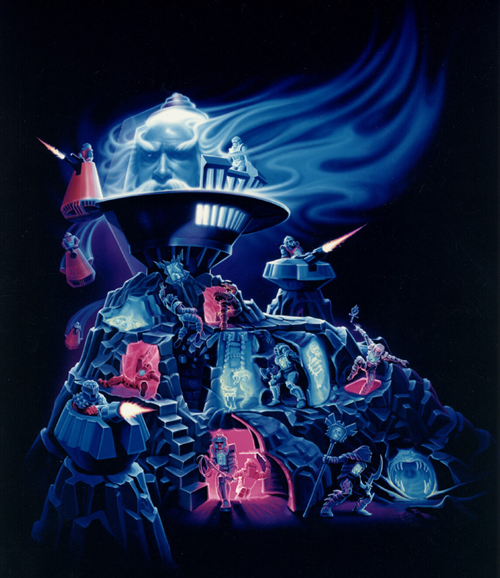 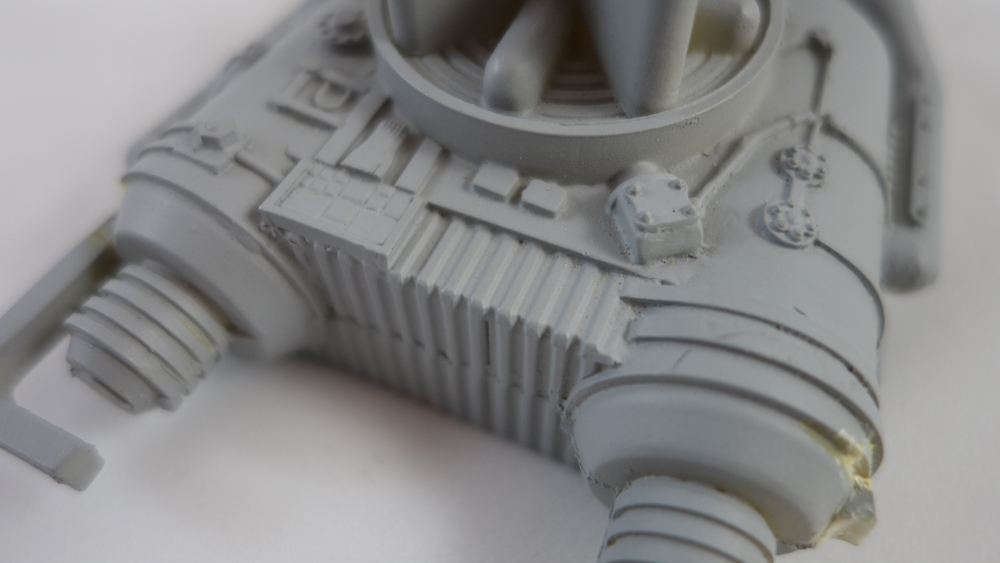 This is one of a couple of unidentified Visionaries 2-Up resin hard copy pieces which we own. We believe the item belongs to an unreleased Series 2 Visionaries vehicle, as we purchased it with some other series 2 concept pieces. For now in this article we shall be referring to the piece as the Unknown 2Up.